‘Forget geopolitics – save the climate’

Has the time come to ‘transform defence’ and can we do it?

Our symposium is inspired by this article from Anatole Lieven November 2021, written before Russia’s invasion of Ukraine.

Anatol Lieven’s Climate Change and the Nation State criticises national security elites for neglecting the ultimate threat of climate disaster. He tells Roderick Kefferpütz why human rights abuses in China and Russia, the retreat of liberal democracy in the world, and rising geopolitical tensions are nothing compared to what would await us with runaway climate change. Security today starts with flood defences and wind turbines, not aircraft carriers and submarines.

Our Transform Defence virtual symposium takes Anatole Lieven’s ‘headline’ and looks at it a slightly different way. We suggest that reframing how we ‘do’ international relations is integral to letting go of ‘old-school’ geopolitics in order that we can do what is most critical:  save the climate – and ourselves.

Nations currently spend a ratio of 6:1 public spending on military to climate change.

Nations spend more than $2 trillion annually on the military;

Hence our symposium question: Has the time come to transform defence in favour of ‘Sustainable Human Safety’?

In light of ‘Code Red for Humanity’ climate emergency; ongoing and future pandemic; the abject failure of western foreign and defence policy in Afghanistan and Iraq and the catastrophic failure of foreign and defence policy playing out in Russia and Ukraine, has the time come to consider how we raise the debate on the need to transform defence such that it is fit for the 21st century and beyond?

Some questions that lie at the heart of this matter: 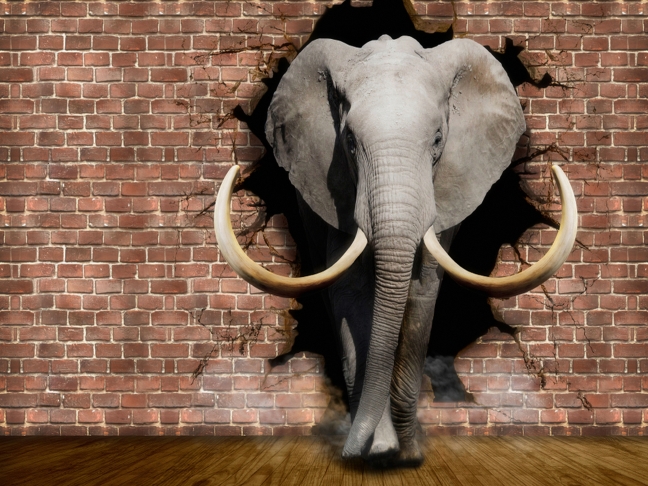 We are inviting leading expert voices from around the world and across a spectrum – faith, climate, labour, human security, development, arts – to write as short or long a piece as they want or alternatively a video for us to upload.

Our primary goal in this time of Code Red for Humanity is to add something of value to those few debates taking place about the utter inadequacy of global foreign and defence policy in our era of climate breakdown and therefore why we fail to ‘transform defence’ at our peril – and we don’t mean more money for cyber warfare, drones or solar panels on warships.

The symposium affords one important communication tool by which to disseminate ideas that interrogate the concept to media, policy-makers, civil society across international development, environment, peace, health NGOs. Also relevant UN departments and parliamentarians around the world working on Green New Deal planning.

We are well into the 21st century facing ‘modern’ man-made threats of climate chaos, a sixth mass extinction, fall-out from a global pandemic and major food and energy consequences of a new European conflict.  And this is mirrored by an out-of-date 20th century defence and security paradigm, based on a 20th century model of extractive and exploitative capitalism.

Every person, community, society, nation, region needs protection from aggressors and terrorists and it is the job of government to defend its citizens from such threats.  But climate chaos and pandemic show us that ‘national security’ – or rather sustainable human safety – policies need to be drawn from a much wider remit if they are to truly rise to the challenge of combating the greatest threats to our collective human safety. The time has come to place the much greater but entirely marginalised human safety threats of climate change and pandemic, not to mentioned profoundly underfunded peacekeeping alongside (well funded) conventional threats.

And a much-needed cost-benefit analysis of present-day defence spending would flush this issue out. We need to move towards far greater, genuine ‘value for money’ as we redirect and repurpose military spending from 20th-century ‘national security’ protection of ‘national interests’ to 21st-century sustainable human safety needs.

The climate emergency, COVID-19 pandemic, Black Lives Matter and #MeToo Movement are all demanding an already long overdue social and economic change. A practical, imaginative, brave discussion about redefining and re-making foreign and defence policy such that it is truly fit-for-purpose as well as understanding its role in climate change, pandemic, economic, racial and gender injustice must be an integral part of the system change process.

If the expectation of every aspect of human activity is to decarbonise – from agriculture to fashion, transport to house building – then the global military must surely be part of this.  And if this is the case, as it must be, then what does this mean for our collective foreign, defence, security policy-making?

All these threads ultimately lead to one destination – the need to transform defence for sustainable human safety.

“What we urgently need now is a rethinking of the entire concept of security. Even after the end of the Cold War, it has been envisioned mostly in military terms. Over the past few years, all we’ve been hearing is talk about weapons, missiles and airstrikes… The overriding goal must be human security: providing food, water and a clean environment and caring for people’s health. To achieve it, we need to develop strategies, make preparations, plan and create reserves. But all efforts will fail if governments continue to waste money by fueling the arms race… I’ll never tire of repeating: we need to demilitarize world affairs, international politics and political thinking.”

Transform Defence for Sustainable Human Safety works to put sustainable human safety at the heart of 21st century foreign, defence, security and international development policy-making. We must question the limits of 20th century national self-interest if we are to address the greatest threat to our collective survival – runaway climate change. No human, economic or environmental transformation is complete without parallel progressive foreign policy and defence transformation. Transform Defence for Sustainable Human Safety describes the paradigm shift we will need to meet this monumental challenge. 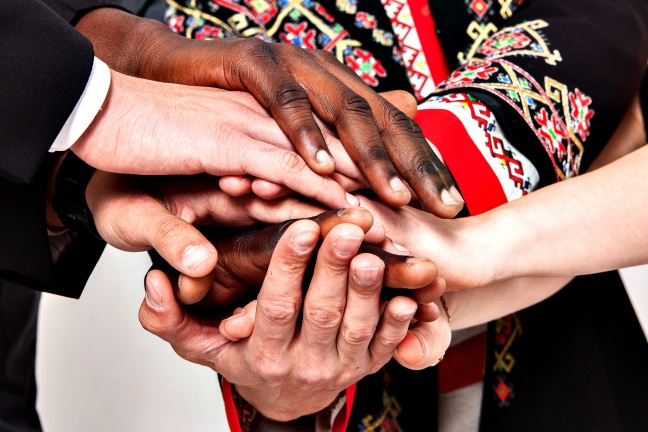 Transform Defence was launched in December 2020 to mark the 5th Anniversary of the Paris Climate Agreement. We must question the limits of 20th century national self-interest if we are to address the greatest threat to our collective survival – runaway climate change.

Transform Defence for Sustainable Human Safety describes the paradigm shift we will need to meet this monumental challenge.

Tipping Point North South was founded by former senior debt, trade, tax and climate justice campaigners at UK NGOs. TPNS’s Transform Defence Project connects military spending and indefensible military emissions to (i) international development and climate change, SDGs & climate finance (ii) the myriad ways in which UN activity is utterly undermined by military/defence industry interests (iii) the absence of the topic in Green New Deal planning.   Our COP26 activities included an open letter on military emissions reporting with 32 leading development and climate experts from around the world and this ice sculpture video.  Latest news is here including our latest widely shared report on military emissions in peace and war which will be presented at COP27.

The insanity of runaway military budgets spent on fossil fuel reliant big ticket hardware is in no small part a consequence of woefully inappropriate 19th century framing of 21st century foreign and defence policy-making primarily by the top 20 military spenders. This delivers very poor Value for Money. Through offering up ambitious yet practical ideas and roadmaps across these related issues, we are making a much wider case: we urgently need to develop thinking that moves humanity towards the concept of Carbon Neutral Peace and Defence with the ultimate goal to Transform Defence for Sustainable Human Safety.