Transform Defence for Sustainable Human Safety works to put sustainable human safety at the heart of 21st century foreign, defence, security and international development policy-making. We must question the limits of 20th century national self-interest if we are to address the greatest threat to our collective survival – runaway climate change. Transform Defence for Sustainable Human Safety describes the paradigm shift we will need to meet this monumental challenge.

Transform Defence for Sustainable Human Safety is Tipping Point North South’s primary policy/advocacy project. It grew of its work to make the case that runaway military spending is an unaddressed yet urgent international development issue, initially framed through the Five Percent Proposal and its two-part formula for cuts to global military spending to redirected to global human needs.

This in turn led to research on how runaway global military spending is inextricably linked to the global military’s impact on climate change – its significant emissions burden enabled by those same big budgets and combined, ensuring that international development and human safety is harmed in myriad ways

Additionally, our work now also addresses the absence of military emissions reporting in various critical UN processes and the absence of the military in Green New Deal discussions for a green economic recovery post-Covid-19.

If the expectation of every aspect of human activity is to decarbonise – from agriculture to fashion, transport to house building- then the global military must surely be part of this.  And if this is the case, as it must be, then what does this mean for our collective foreign, defence, security policy-making?

All these threads ultimately lead to one destination – the need to transform defence for sustainable human safety.

We are in the midst of the sixth mass extinction.[1]

Yet the most socially and economically damaging threat to our collective global safety – climate change – is nowhere near centre stage in defence/security policy-making.  The numbers speak for themselves.

Every person, community, society, nation, region needs protection from aggressors and terrorists and it is the job of government to defend its citizens from such threats.  But climate chaos and pandemic show us that ‘national security’ – or rather sustainable human safety – policies need to be drawn from a much wider remit if they are to truly rise to the challenge of combating the greatest threats to our collective human safety. The time has come to place conventional threats alongside the much greater but entirely marginalised human safety threats of climate change and pandemic.

Moreover, a much needed cost-benefit analysis of present-day defence spending can only move us towards far greater, genuine ‘value for money’ as we redirect and repurpose military spending from 20th-century ‘national security’ protection of ‘national interests’ to 21st-century sustainable human safety needs.

The climate emergency, Covid-19, Black Lives Matter and #MeToo Movement are all demanding an already long overdue social and economic change.  A practical, imaginative, brave discussion about redefining and re-making foreign and defence policy such that it is truly fit-for-purpose as well as understanding its role in climate change, pandemic, economic, racial and gender injustice must be an integral part of the system change process.

[1] What is a ‘mass extinction’ and are we in one now?, https://theconversation.com/what-is-a-mass-extinction-and-are-we-in-one-now-122535 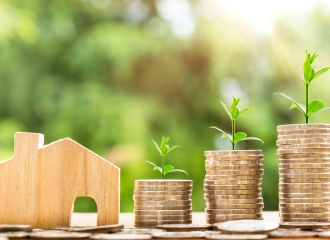 A far better sustainable human safety outcomes and, when it comes to military spending, true value for money.

END_OF_DOCUMENT_TOKEN_TO_BE_REPLACED 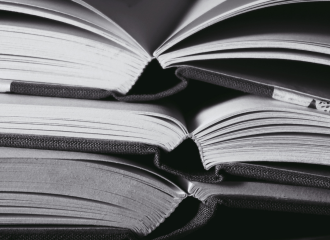 Our submissions to various consultations.

END_OF_DOCUMENT_TOKEN_TO_BE_REPLACED 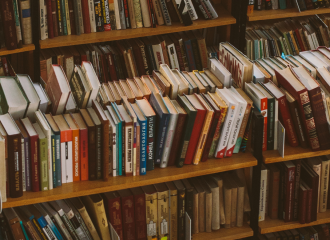 Work done by others that have been informative and useful.